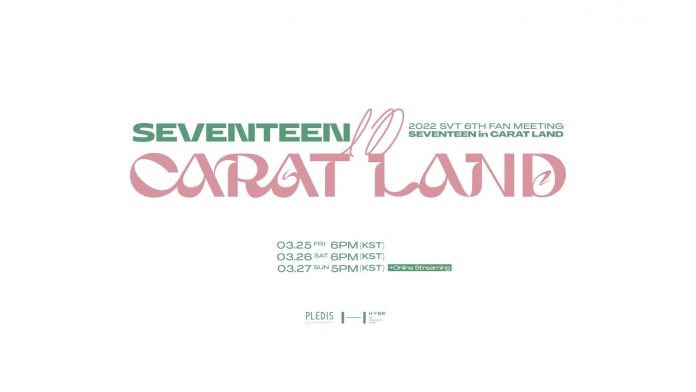 Group Seventeen (S.Coups, Jeonghan, Joshua, Jun, Hoshi, Wonwoo, Woozi, DK, Mingyu, The8, Seungkwan, Vernon, Dino) announced the colorful contents of a digital single scheduled to be released in the middle of this month.

Seventeen released the digital single’s comeback promotion scheduler image on the official social media at 00:00 on the 5th, raising expectations for the release of a new song on the 15th.

According to the promotion scheduler, starting with the title poster on the 7th, Seventeen will sequentially release various contents such as mood teasers, concept photos, voice messages, and official teasers until the day before the release of the new album.

Starting with this digital single, Seventeen will launch the ‘Team SVT’ project in which Seventeen and CARAT become one.

(You can find the Seventeen’s scheduler from the source link below.)