TOMORROW X TOGETHER “want to be a successor group to BTS” 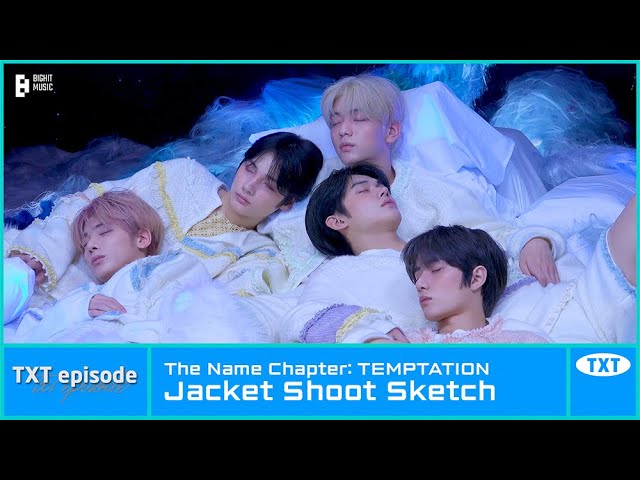 The 5 members of TOMORROW X TOGETHER, who are scheduled to release their 5th mini album ‘The Name Chapter: TEMPTATION’ on the 27th, graced the cover of the February issue of ‘Esquire’.

Dressed in clothes from the famous luxury fashion brand GUCCI, they showed off their cool by shooting videos in succession following group cuts and individual cuts. Yeonjun, who is usually interested in clothes and enjoys fashion photo shoots, said, “I think fashion and music are similar in that we continue to break stereotypes and challenge new things. That’s why I like it more,” he said.

Regarding the nickname of Big Hit’s legendary trainee, “It’s true that it was a burden, but it also served as a driving force. “

Huening Kai, who often borrows clothes from Yeonjun, said, “For some reason, I feel more energetic when I shoot with the members than when I am alone.”

Soobin said, “I want to become a successor group to BTS seniors.  In the past, we talked about things like happiness and health, but at some point, the members’ ambitions grew. I think I’m getting more and more motivated. As a leader, I have to live up to the expectations of the members.”

Huening Kai hinted, “This is a story about a boy who doesn’t want to grow up,” while sparing words about the upcoming mini-album so as not to be a spoiler, and Yeonjun said, “Personally, I like it the most out of the albums that have been released so far.