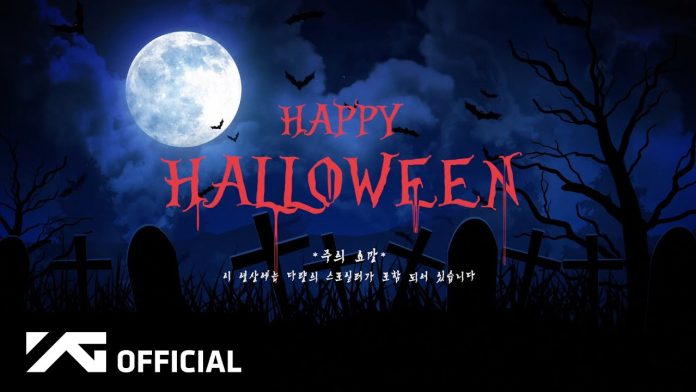 As YG’s large group Treasure transformed into various cartoon and movie characters for Halloween, a new project was announced. On the 31st, YG Entertainment posted TREASURE- ‘BE WITH ME’ HAPPY HALLOWEEN LIVE content on its official blog. This is a video of 12 TREASURE members using costumes. Each of the members disguised themselves as Dracula, Scissors Hands, Joker, Chucky, Grim Reaper, and Goblin, adding performances that match their characters, giving the viewers pleasure. In addition, the Halloween version of Treasure’s regular album ‘THE FIRST STEP: TREASURE EFFECT’, ‘BE WITH ME’, was presented as a relay live. At this time, the members showed off their unique naughty charms, such as dancing fun dances or adding chuimsae, making the Treasure Maker smile. Even in the playful atmosphere, Treasure’s solid live skills shone. View original image As a result, global fans are responding enthusiastically, speculating what kind of connection this Halloween content will have with Treasure’s future moves. YG said, “We have prepared a special project where you can get a glimpse of TREASURE’s new charm and infinite possibilities.”