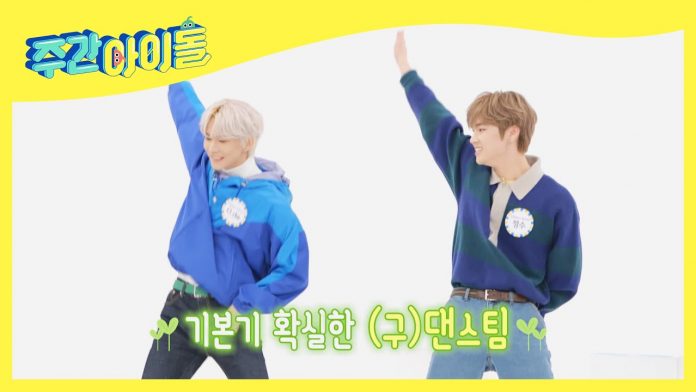 On MBC Every1’s ‘Weekly Idol’, which is aired on MBC M at 8 pm on January 5 at 12 pm, on January 5 (KST), Xdinary Heroes will appear for the first time who is loved by the title song ‘Happy Death Day’ of the digital single as a rookie.

First, the dance skills of JungSu and O.de, who were members of the JYP dance team, are revealed.

The distinctive dance medley of the rookie band Xdinary Heroes can be found on ‘Weekly Idol’, which will be aired on MBC Every1 at 12 PM and 8 PM on MBC M on Wednesday, January 5th.