Xdinary Heroes, a rookie on the 17th day of debut.. First pictorial released 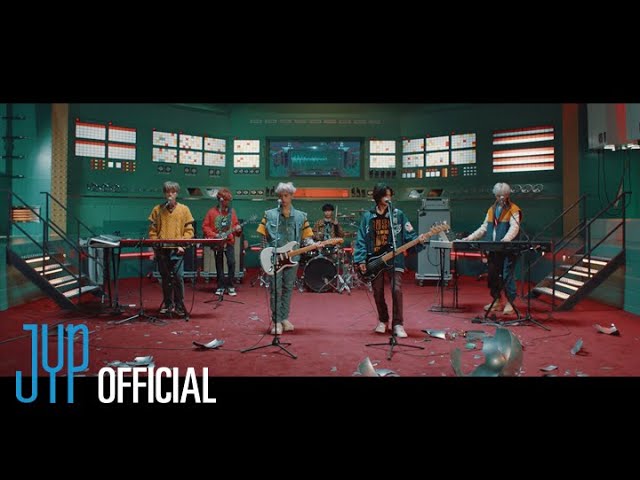 Xdinary Heroes presented the charm of a free-spirited band through the magazine ‘First Look’ pictorial to be published on the 30th.

When asked what the interests of Xdinary Heroes are, Jungsoo said, “The members like games. There are a lot of Pokémon in the Olympic Park and the dormitory, and we are catching them together.” He talked about his small hobby, and leader Gun-il said, “I like sweet and salty sweets, and sweets that have been popular for a long time because they are faithful to the basics. And it’s fun to analyze and inform the MBTI these days. For reference, I am an ENFJ, a just social activist,” said his MBTI himself.

When asked what music is for the Xdinary Heroes, Gaon said, “I want to express it as a ‘community’ where people can freely share their thoughts and opinions with one piece of music. Could it be a melting pot of culture where everyone is united through music?” he smiled.

Jun Han said, “I was an ordinary student, but music changed my life.”

JYP’s new boy band, Xdinary Heroes, debuted about 6 years and 3 months after Day6, is led by drummer and leader Gun-il from Berkeley College of Music, keyboardist Jeongsu and O.de, guitarists Gaon and Jun Han, and bassist Jooyeon, it consisted of a total of 6 people.

Meanwhile, the first pictorial for the debut of Xdinary Heroes can be found in the magazine ‘First Look’ No. 231, which will be published on December 30th.

In addition, a video interview featuring the members’ vivid charms will be released through the First Look YouTube channel.

(You can find their pictorial samples from the source link below.)