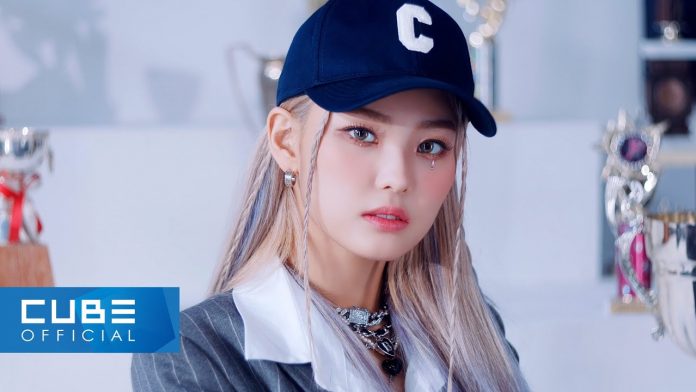 Cube Entertainment opened the second teaser video for the music video of the first mini-album ‘Into The Light’ through LIGHTSUM’s official YouTube channel at 0 o’clock on the 23rd (KST).

The LIGHTSUM members went out towards the door as if they saw something, raising expectations for the main part of the music video.

In addition, this new album contains a total of 5 songs including the title song ‘ALIVE’, so it is expected that it will be an album where you can enjoy various charms of LIGHTSUM.

Through LIGHTSUM’s unique music, performance, and concept, which will be shown through this first mini-album, it is expected that they will show their image as a ‘4th generation hot rookie’.

LIGHTSUM’s first mini-album ‘Into The Light’ will be released tomorrow (24th) at 6 PM.