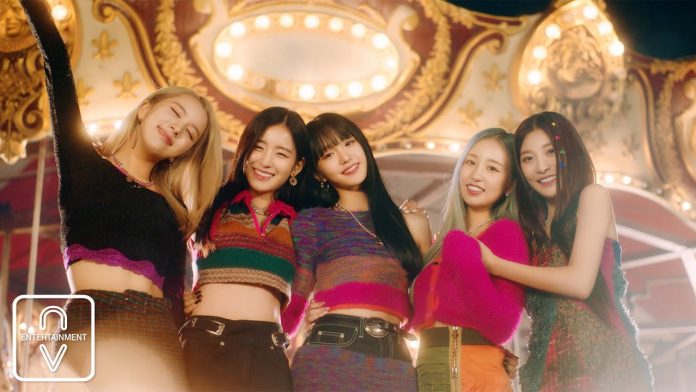 With the comeback of the ‘Generation Z icon’ group woo!ah! approaching in two days, a music video teaser video for the title song ‘Rollercoaster’ was released.

NV Entertainment, the agency of woo!ah!, released a music video teaser video for the title song ‘Rollercoaster’ of the fourth single ‘Pit-a-Pat’, which will be released on the 16th, on social media on the 14th.

The teaser video continues with Nana, Sora, Lucy, and Minseo making eye contact with the camera while stimulating fans’ curiosity about where coincidence’s big eyes are looking.

An official from NV Entertainment, the agency, said, “The release of ‘Rollercoaster’, which contains thrilling and exciting emotions, is coming in two days. Please look forward to the music and visuals of woo!ah! revealed.”