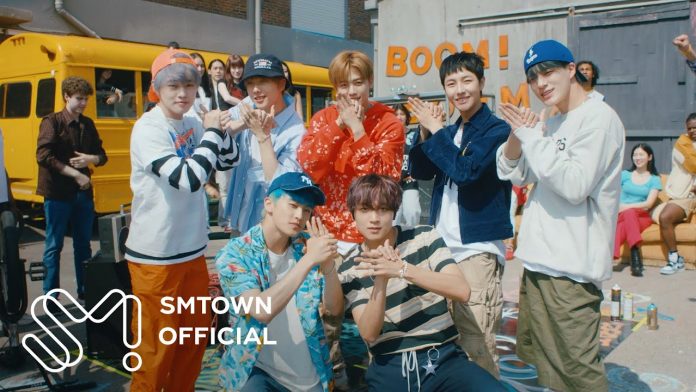 NCT DREAM has confirmed to hold its second solo concert “THE DREAM SHOW2: In A DREAM” at Jamsil Olympic Main Stadium in Seoul for two days from September 8 to 9. This concert is NCT DREAM’s first performance at Jamsil Main Stadium and will be held twice in Korea’s largest concert hall, so it is expected to receive explosive response from the audience as it shows amazing growth and powerful power. Singers who have performed at the main stadium so far, starting with H.O.T in 1999, include GOD, Cho Yong-pil, Shinhwa, Lee Seung-hwan, Lee Seung-cheol, JYJ, Lee Moon-se, Seo Tae-ji, EXO, BTS, and Psy, and IU will perform twice after NCT DREAM. NCT DREAM is the sixth idol to perform at the main stadium.

The performance on the 9th will also be broadcast live through the global platform Beyond Live for fans around the world.