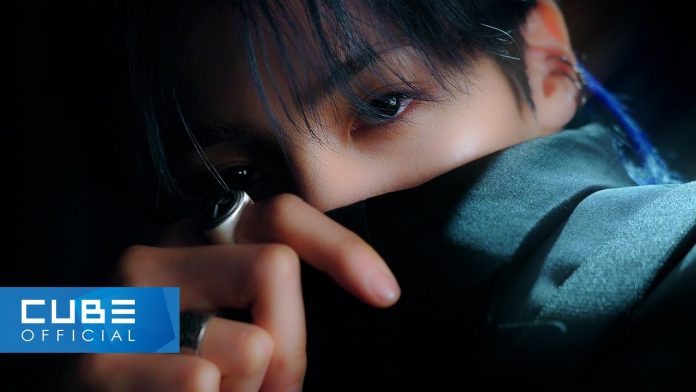 Cube Entertainment, the agency, released the first concept image of the twelfth mini-album ‘IN:VITE U’ through Pentagon’s official social media channel at 0:00 on the 4th (KST).

The sensuous visuals of the Pentagon members gave fans a different charm.

Pentagon’s twelfth mini album ‘IN:VITE U’ will be released through various online music sites at 6 pm on the 24th.