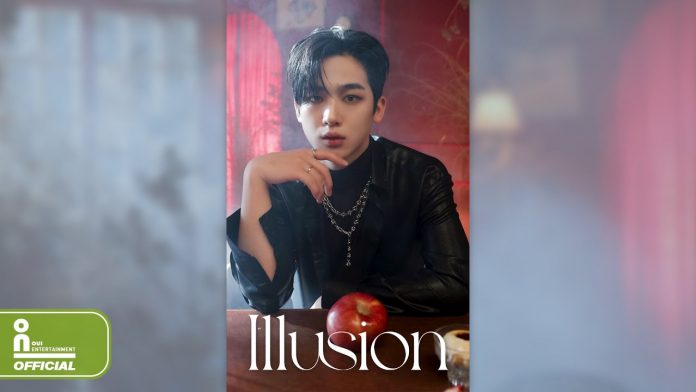 All-rounder Yo-han Kim heralded the atmosphere of the new album with a dramatic visual.

Yo-han Kim released a concept photo of the ‘Dramatic-A’ version of his solo mini album ‘Illusion’ through official social media on the 3rd.

Kim Yo-han’s solo mini-album ‘Illusion’ is an album that depicts the fantasy that everyone dreams of in a chic and dreamy style, as it means fantasy and hallucination.

Yo-han participated in the rap making of a total of three tracks, including the title song ‘DESSERT’, ‘SELFISH’ and ‘Landing On You’.

As the concept photo alone is foreshadowing a splendid comeback, expectations are high for the high-quality musicality that all-rounder Yo-han Kim will show through ‘Illusion’.

Kim Yo-han’s ‘Illusion’ will be released through online music sites before 6 pm on the 10th (KST).