BTS’ ‘Proof’, in the US Billboard’s main album chart for 13 consecutive weeks 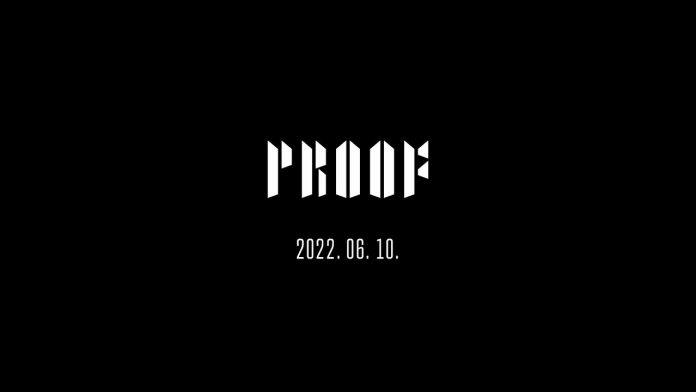 According to the latest chart released on the 13th by the American music media Billboard, BTS’ anthology album ‘Proof’ ranked 91st on the main album chart ‘Billboard 200’. ‘Proof’, which entered the first place on the ‘Billboard 200’ on June 25, has been in the chart for 13 weeks in a row.

Jungkook and Charlie Puth’s collaboration song ‘Left and Right (feat Jung Kook of BTS)’ was on the Billboard main single chart ‘Hot 100’, ranking 37th, up 10 places from the previous week, and charting for 11 consecutive weeks.